Alex Band is the Director of Product Development at NLnet Labs, The Netherlands, a not-for-profit foundation with a long heritage in research and development, Internet architecture and governance, as well as stability and security in the area of DNS and inter-domain routing.

Before joining NLnet Labs in 2017, Alex was Technical Trainer and later Product Manager at the RIPE NCC, the Regional Internet Registry for Europe, the Middle East and parts of Central Asia. 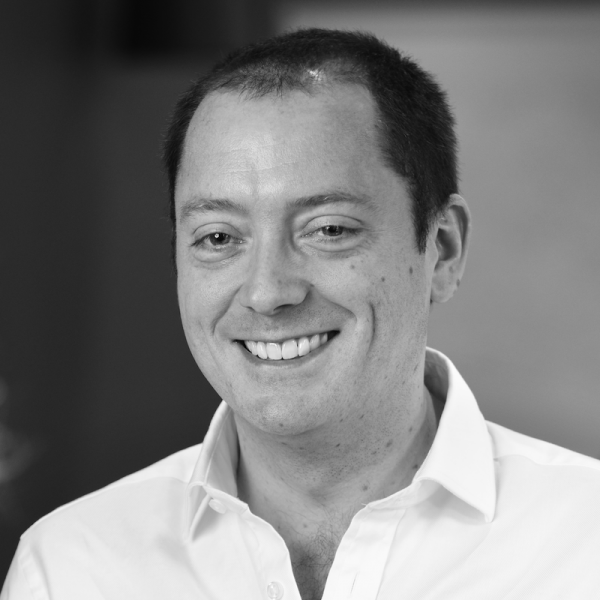 Barry began providing services to INEX, the IXP for the island of Ireland, in 2008 where he is part of the management team and the operations team.

Barry is also the project manager and lead developer of IXP Manager – a full stack management system for IXPs which includes an administration and customer portal; provides end-to-end provisioning; and both teaches and implements best practice. He is also heavily involved with Euro-IX, creating software and best practices for IXPs.