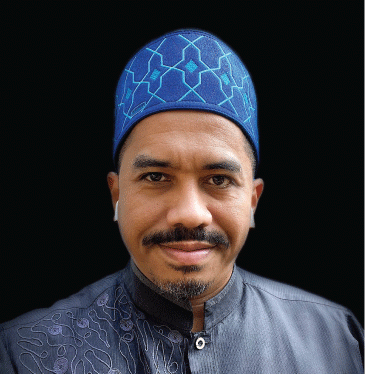 One of the methods to identify, process and gain visibility into a network is Network Security Monitoring(NSM). Zeek is a passive network security monitor and is Open Source. In this course will use Zeek to analyse PCAPs and find badness.

In this course, participants should be able to

Outline:
– Gain an understanding on the value of Zeek in the context of Network Security Monitoring(NSM)
– Analyse PCAPs using Zeek
– Get an overview of Zeek and Zeek logs 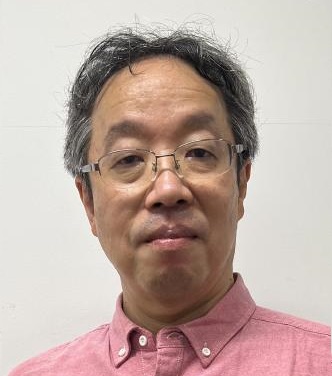 Martin is a Senior System Engineer at RIPE NCC. He is part of the team that operates the K-Root and RIPE NCC Authoritive DNS services, as well as the Routing Information Service (RIS). Martin is co-founder of NLNOG RING. Joshua is an experienced Technical Director at Division 5, working with organisations across a range of industries, including critical infrastructure, health, defence, finance, energy, government, tertiary education, and more. He is passionate about the security community, business operations, technical leadership, and process improvement. He serves as a board member for non-profit organisations and helps enable business transformation through cyber security. He also serves on the CREST International Council – a non-profit organisation focused on raising professional standards and delivering measurable quality assurance for the global cyber security industry. Aaron A. Glenn has over 15 years focused on the NSP/CSP market segment in a variety of field, engineering, and management positions throughout the world. As Managing Director of Predicted Paths BV.